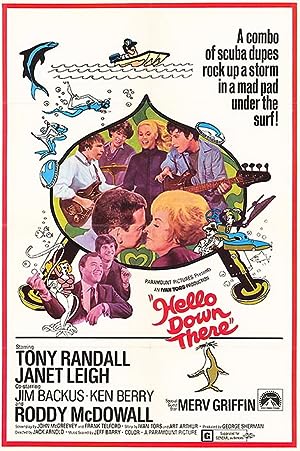 Watch Hello Down There 1969 in Australia

Where to watch Hello Down There

What is Hello Down There about?

Marine scientist Fred Miller designs the world's first underwater home, but when the business magnate funding his work threatens to end the project, Miller volunteers to live in it with his own family to prove it's practical. The underwater clan includes his water-phobic wife and his daughter and son, who are part of a rock and roll band. They bring along the lead singer and drummer. Along the way, they have to contend with a competing engineer who promises to mine the ocean floor for the businessman. A record producer likes their music and books them on TV, leading the kids to try to escape to the surface.

Which streaming providers can you watch Hello Down There on

Hello Down There is a great Comedy movie, we’ve selected several other movie options that we think you would like to stream if you have watched Hello Down There 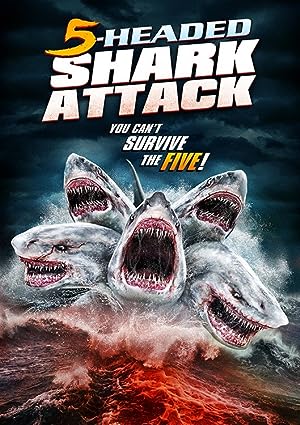 Hello Down There is a great comedy show, we’ve selected several other show options that we think you would like to stream if you have watched Hello Down There 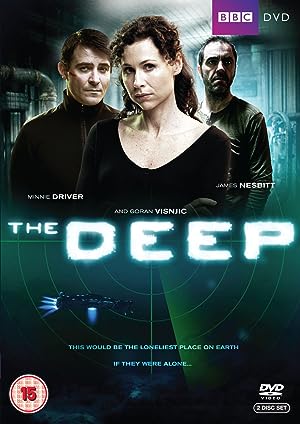