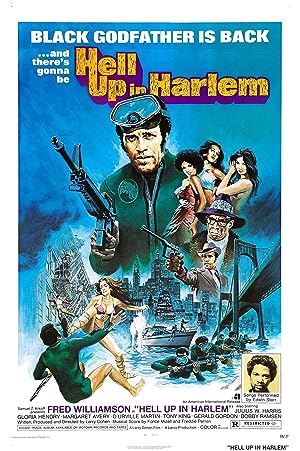 How to Watch Hell Up in Harlem 1973 Online in Australia

The cast of Hell Up in Harlem

What is Hell Up in Harlem about?

Tommy comes from a forced rest period due to injuries suffered in Harlem's gang warfare. With the help of his girl, he will reorganize his gang, and overcome his rival gang leaders, through extreme acts of violence and death.

Where to watch Hell Up in Harlem

Hell Up in Harlem Trailer

More Action tv shows like Hell Up in Harlem