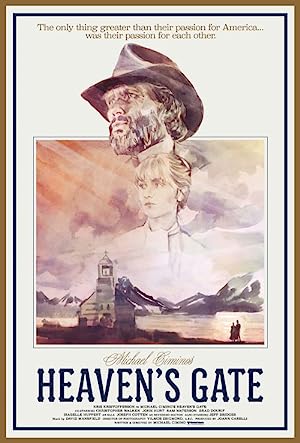 How to Watch Heaven's Gate 1980 Online in Australia

The cast of Heaven's Gate

What is Heaven's Gate about?

In Michael Cimino's bleak anti-western based on events in 1890s Wyoming, Sheriff James Averill attempts to protect immigrant farmers from wealthy cattle interests, and also clashes with a hired gun, Nathan Champion, over the woman they both love. Both men find themselves questioning their roles in the furious conflict between wealthy landowners and European immigrants attempting to build new lives on the American frontier, which culminates in a brutal pitched battle.

Where to watch Heaven's Gate