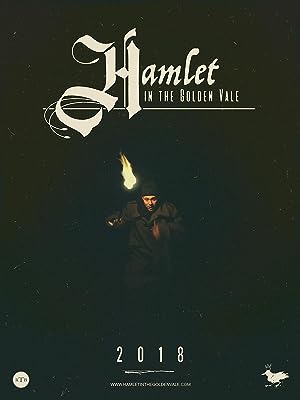 What is Hamlet in the Golden Vale about?

A company of actors arrive at a castle deep in the Irish countryside and set into motion the story of Shakespeare's Hamlet. The lives of the actors and their characters intertwine as Prince Hamlet confronts the ghost of his father and seeks revenge on the treacherous Claudius, his uncle and newly appointed king. Hamlet's pursuit of vengeance scorches the lives of everyone inside the castle walls and lays bare the many contradictions and ambiguities of human existence. At the play's end, seven days have passed and the actors emerge, leaving the castle and characters behind.

Where to watch Hamlet in the Golden Vale

The cast of Hamlet in the Golden Vale

More Drama movies like Hamlet in the Golden Vale 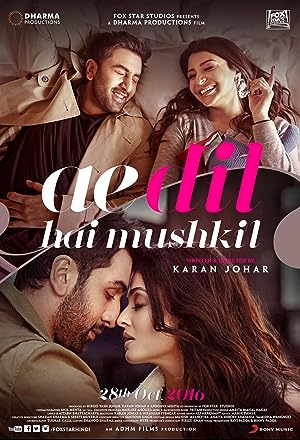 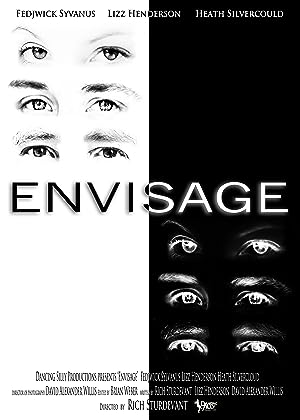 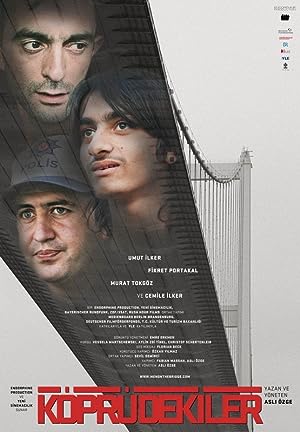 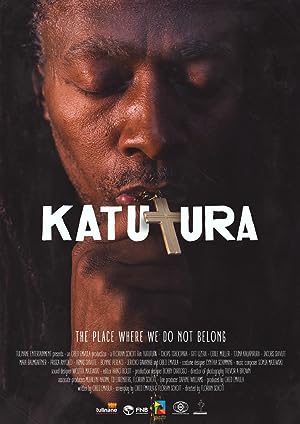 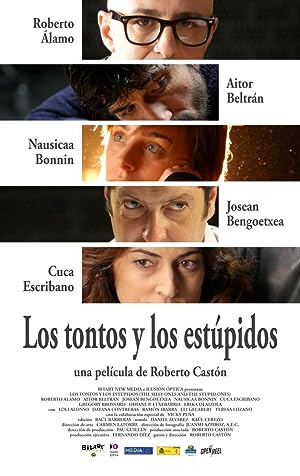 The Silly Ones and the Stupid Ones
Drama, Family 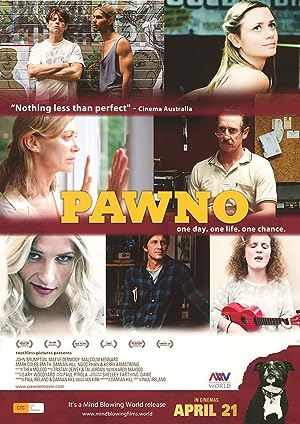 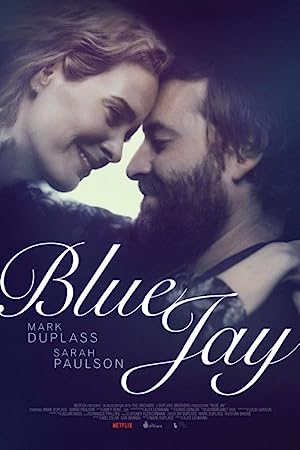 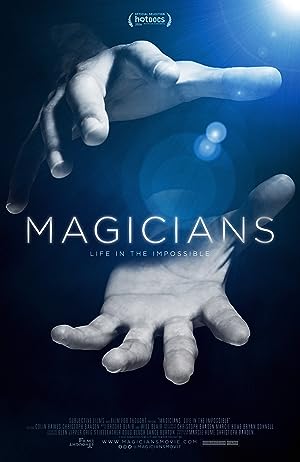 Magicians: Life in the Impossible
Documentary 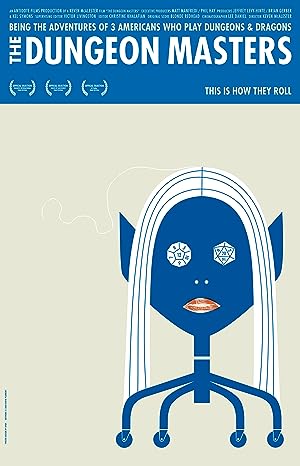 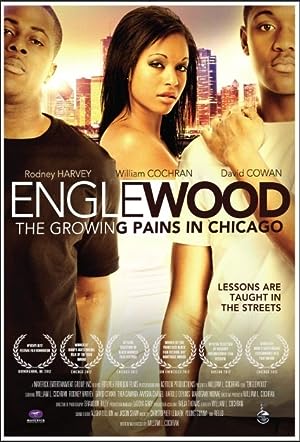 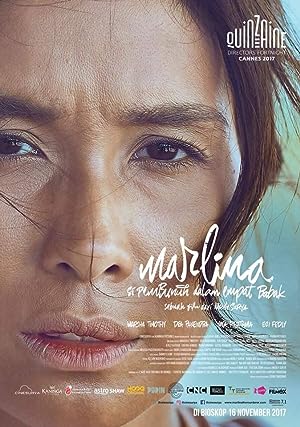 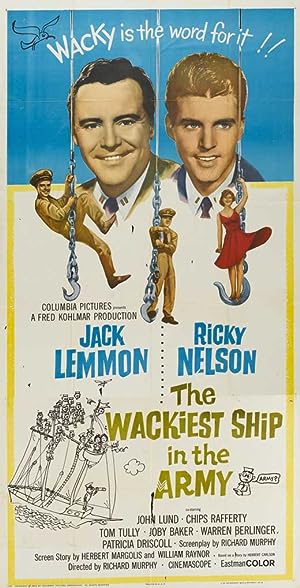 The Wackiest Ship in the Army
Comedy, Drama, War 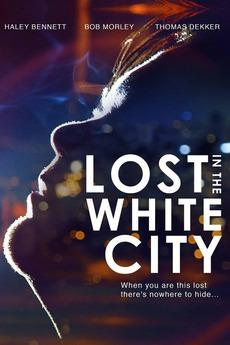 Lost in the White City
Drama 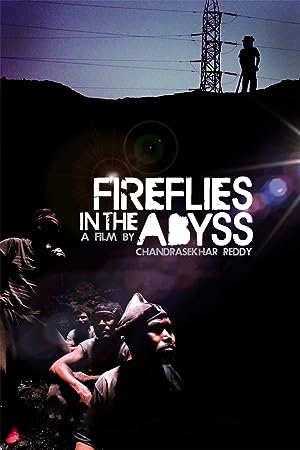 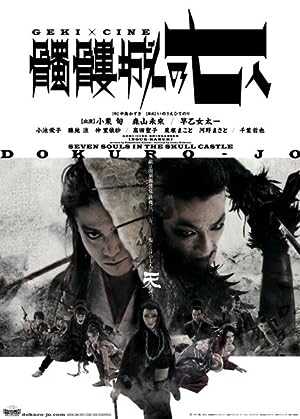 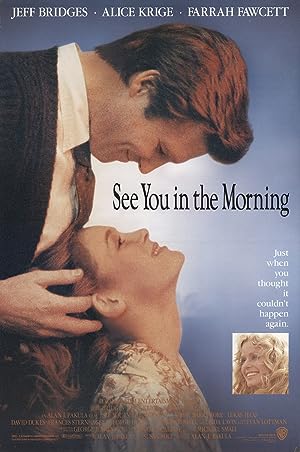 See You in the Morning
Drama, Romance 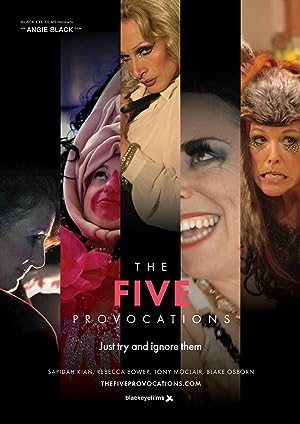 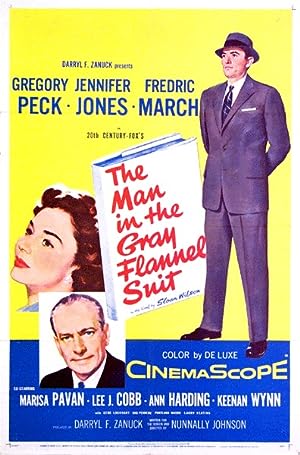 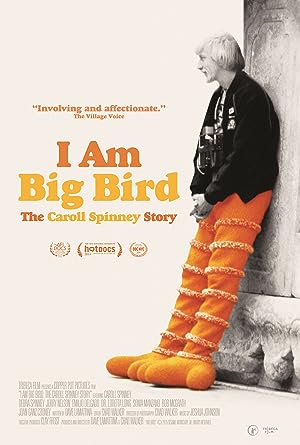 More drama tv shows like Hamlet in the Golden Vale 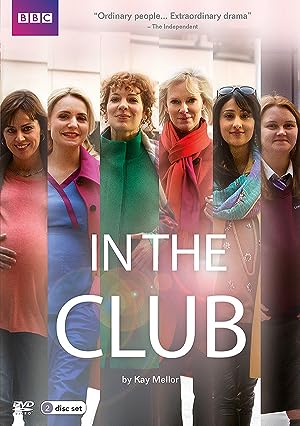 In the Club
Drama 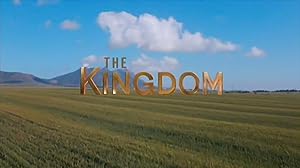 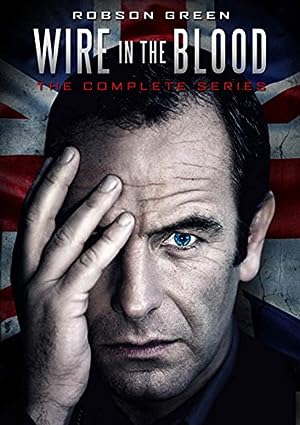 Watch Hamlet in the Golden Vale