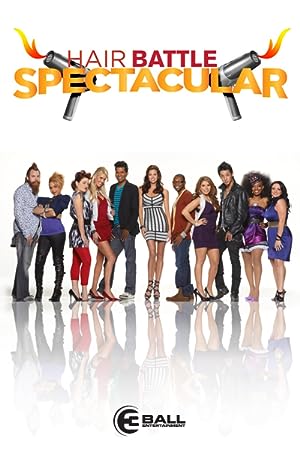 How to Watch Hair Battle Spectacular Online in Australia

What is Hair Battle Spectacular about?

Hair Battle Spectacular is a one-hour, elimination format that revolves around the outrageous and fantastic superstars of fantasy hair design.

Where to watch Hair Battle Spectacular

Which streaming providers can you watch Hair Battle Spectacular on

The cast of Hair Battle Spectacular