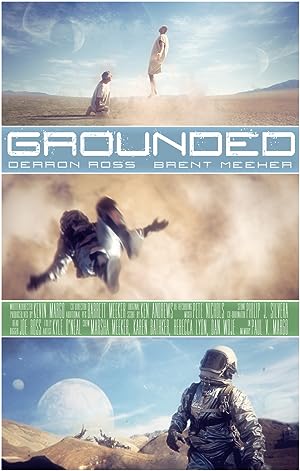 How to Watch Grounded 2011 Online in Australia

What is Grounded about?

One astronaut's journey through space and life ends on a hostile exosolar planet. Grounded is a metaphorical account of the experience, inviting unique interpretation and reflection by the viewer. Themes of aging, inheritance, paternal approval, cyclic trajectories, and behaviors passed on through generations are explored against an ethereal backdrop.

Where to watch Grounded

Which streaming providers can you watch Grounded on

Here is the comprehensive list of streaming providers that will show Grounded in Australia. If Grounded will appear with other providers further down the line, this table will be updated.

The cast of Grounded

Grounded is a great Animation movie, we’ve selected several other movie options that we think you would like to stream if you have watched Grounded

Grounded is a great animation show, we’ve selected several other show options that we think you would like to stream if you have watched Grounded