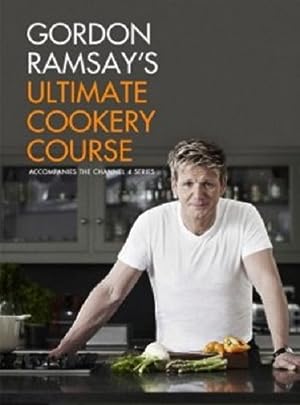 What is Gordon Ramsay's Ultimate Cookery Course about?

Gordon Ramsay goes one on one with the viewer to teach them step by step how to cook on a budget, bake like a pro, make tasty fast food and a 5 star feast.