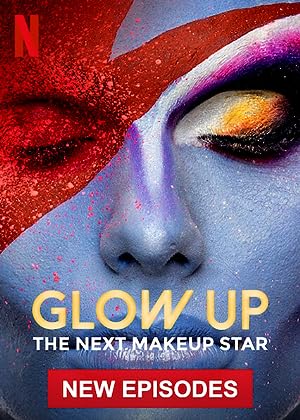 How to Watch Glow Up: Britain's Next Make-Up Star Online in Australia

What is Glow Up: Britain's Next Make-Up Star about?

A talented group of aspiring make-up artists attempt to prove their potential to industry professionals in this competition hosted by Stacey Dooley.

Where to watch Glow Up: Britain's Next Make-Up Star

Which streaming providers can you watch Glow Up: Britain's Next Make-Up Star on

The cast of Glow Up: Britain's Next Make-Up Star