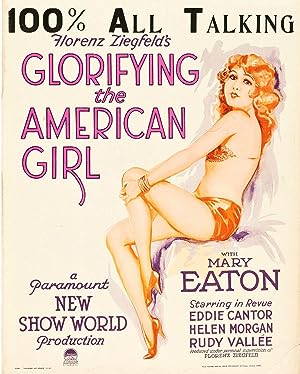 How to Watch Glorifying the American Girl 1929 Online in Australia

What is Glorifying the American Girl about?

Gloria, Barabara and Buddy are working at the sheet music counter in a New York department store. On a trip of the whole store, Gloria, who's in love with Buddy, is spotted by vaudeville hoofer Miller, whom his partner Mooney, like her predecessors, has just left. Miller tours with Gloria and both are spotted by Ziegfeld's talent scouts, just before they were splitting up, leaving Gloria with a contract giving Miller a part of her earnings in the next few years. Gloria becomes the star of a new Ziegfeld production, but Barbara, who has been pining for buddy for quite a while, seems to have more luck with him.

Where to watch Glorifying the American Girl

Which streaming providers can you watch Glorifying the American Girl on

The cast of Glorifying the American Girl 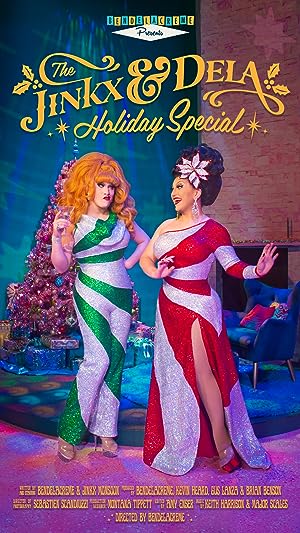 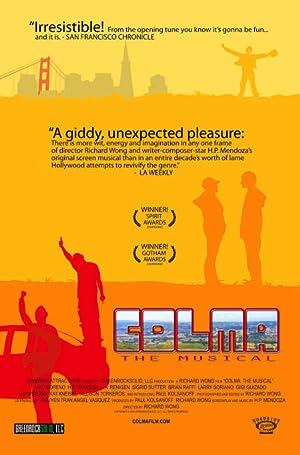 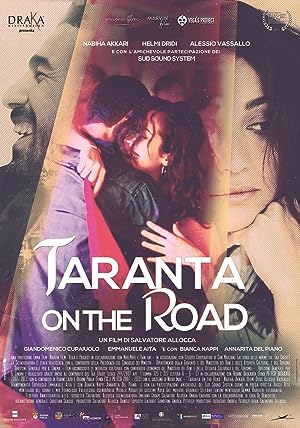