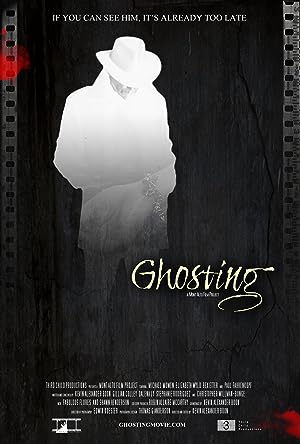 How to Watch Ghosting 2016 Online in Australia

The cast of Ghosting

What is Ghosting about?

One day, while working at a small film processing business to help pay for school, Matt, the son of an alcoholic father and a schizophrenic mother, begins to see the image of a mysterious man in photographs taken by different people in small towns all over the country. When he learns that no one else can see the man, he fears he may have inherited his mother's schizophrenia and sets out to reclaim his sanity by unraveling the supernatural mystery, but instead of leading him out of darkness, his quest takes him into a black labyrinth of true evil.

Where to watch Ghosting