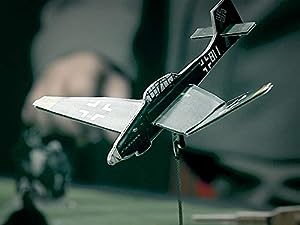 How to Watch Generals at War Online in Australia

Where to watch Generals at War

What is Generals at War about?

This exciting series takes a fresh approach to the great battles of World War Two. Each film tells the story of the head-to-head between two iconic generals. In a dramatic device, a war-time bunker becomes the setting for these epic conflicts. As the generals face off across a the battle map it comes alive in CGI: soldiers march across the table, tanks blast away at each other and planes fly overhead. As the action unfolds, two modern day military specialists - often generals themselves - get inside the heads of their historical counterparts to unpick their strengths and weaknesses. And a team of experts out in the field, including an army tank commander, a former Special Forces sniper and an enthusiastic explosives engineer - compare and contrast the hardware our generals had at their disposal.

Which streaming providers can you watch Generals at War on

The cast of Generals at War

Generals at War is a great Documentary movie, we’ve selected several other movie options that we think you would like to stream if you have watched Generals at War 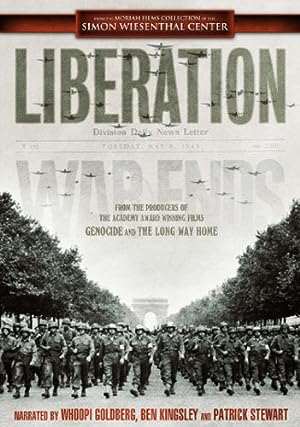 Generals at War is a great documentary show, we’ve selected several other show options that we think you would like to stream if you have watched Generals at War