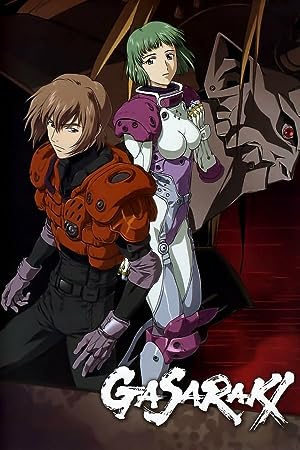 How to Watch Gasaraki Online in Australia

What is Gasaraki about?

The US and fictional Middle-Eastern Belgistan are at war. The US takes heavy loses when Belgistan uses their giant robots, but they get help in military aid from Japan including a superb giant robot and its Japanese pilot.

Where to watch Gasaraki

Which streaming providers can you watch Gasaraki on

Here is the comprehensive list of streaming providers that will show Gasaraki in Australia. If Gasaraki will appear with other providers further down the line, this table will be updated.

The cast of Gasaraki

Gasaraki is a great Action movie, we’ve selected several other movie options that we think you would like to stream if you have watched Gasaraki

Gasaraki is a great action show, we’ve selected several other show options that we think you would like to stream if you have watched Gasaraki