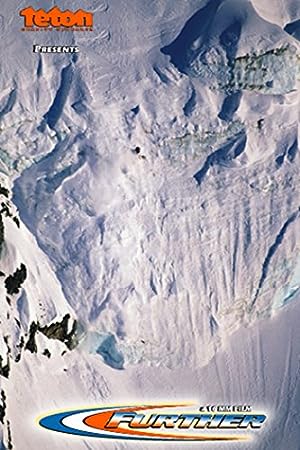 How to Watch Further 2000 Online in Australia

What is Further about?

FURTHER, TGR's 2000 feature film, displays spine-chilling accounts of the rowdiest action, with the sport's most progressive athletes, in the world's most insane locations. TGR offers up more visual madness with Candide Thovex throwing d-spin 720's over a 120-foot gap. Kreitler, Peifer, and Swany going phat in European Alps and BC's coastal range. Check out Les Trois Phillips breaking ground in the new millennium with never before seen tricks, mad footage from big air comps and terrain parks around the world.

Where to watch Further

Which streaming providers can you watch Further on

Here is the comprehensive list of streaming providers that will show Further in Australia. If Further will appear with other providers further down the line, this table will be updated.

The cast of Further

Further is a great Documentary movie, we’ve selected several other movie options that we think you would like to stream if you have watched Further