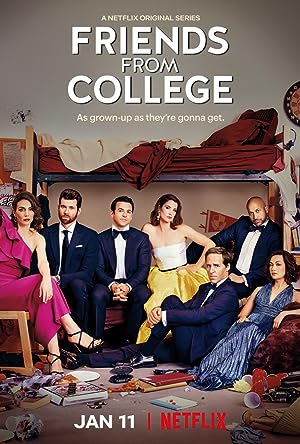 How to Watch Friends from College Online in Australia

What is Friends from College about?

A group of friends from Harvard are facing down their forties. With interwoven and oftentimes complicated relationships with one another. "Friends from College" is a comedic exploration of old friendships, former romantic entanglements and balancing adult life with nostalgia for the past.

Where to watch Friends from College

Which streaming providers can you watch Friends from College on

The cast of Friends from College