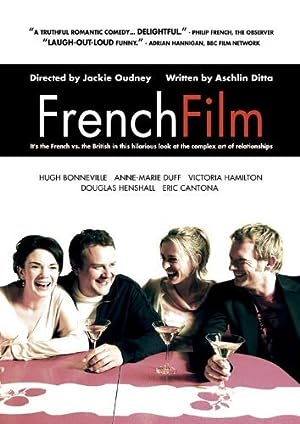 How to Watch French Film 2008 Online in Australia

The cast of French Film

What is French Film about?

Jed prepares to interview French cineaste and self-appointed expert on the nature of love - Thierry Grimandi. The worldly and somewhat jaded Jed is dead-set on dismissing the auteur's musings as pompous and, well French, until his own relationship with Cheryl starts to fall apart and he is forced to re-evaluate the illusive subject. Soon everyone is talking about love: his relationship counselor, drinking buddy Marcus and Marcus' girlfriend SophieBeginnings, endings, tricks...could the French be on to something?

Where to watch French Film