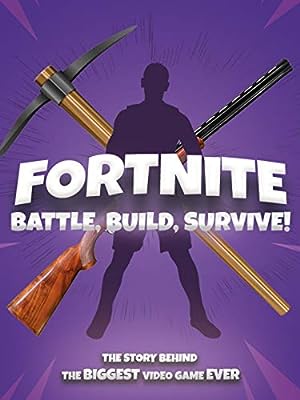 How to Watch Fortnite: Battle, Build, Survive! 2018 Online in Australia

What is Fortnite: Battle, Build, Survive! about?

With over 125million active players around the globe, Fortnite has taken the world by storm. It has changed lives, created universal stars and enhanced careers in the world of streaming. On...

Which streaming providers can you watch Fortnite: Battle, Build, Survive! on 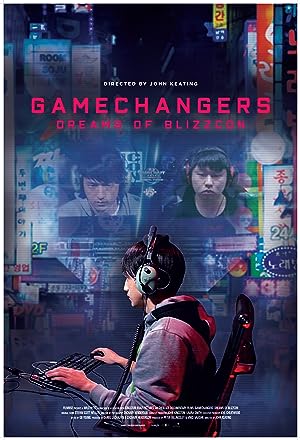 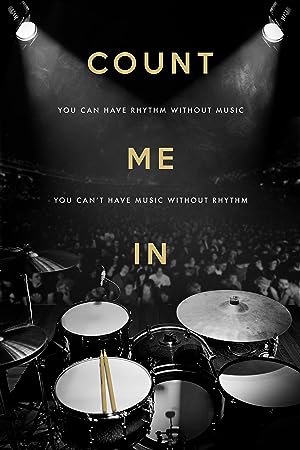 Count Me In
Documentary 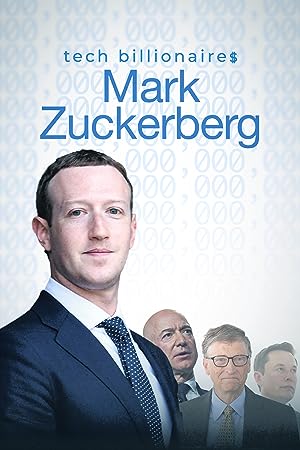 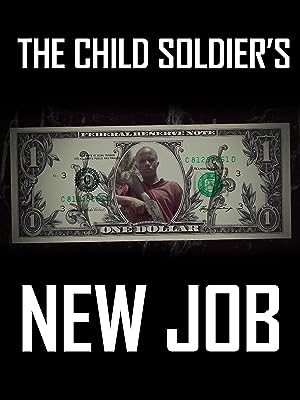 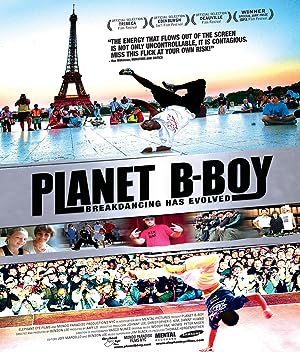