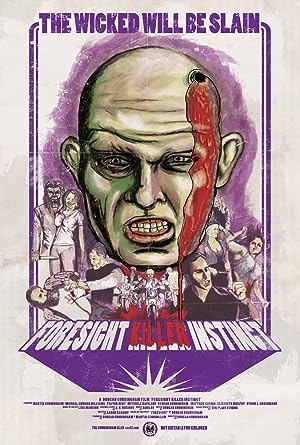 How to Watch Foresight Killer Instinct 2013 Online in Australia

The cast of Foresight Killer Instinct

What is Foresight Killer Instinct about?

When corrupt detectives attack the home of Glenn parsons, a local psychic, leaving his wife dead and him grievously wounded; a medieval xenophobic rage boils to the surface in a maelstrom of blood soaked vengeance.

Where to watch Foresight Killer Instinct