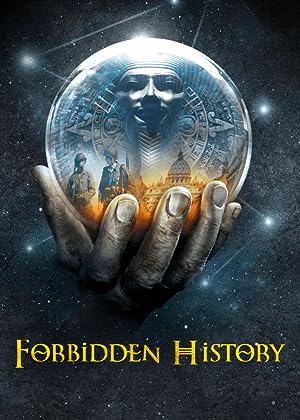 How to Watch Forbidden History Online in Australia

What is Forbidden History about?

Jamie Theakston attempts to uncover the truth about historical mysteries, ancient relics, hidden treasures, conspiracy theories and lost civilizations. Have these stories been omitted from the history books?

Where to watch Forbidden History

Which streaming providers can you watch Forbidden History on

The cast of Forbidden History