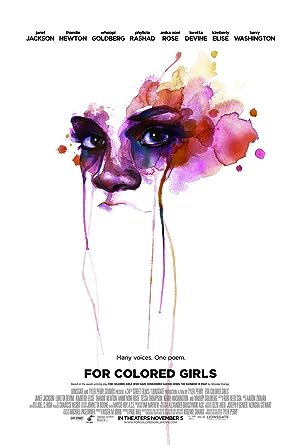 How to Watch For Colored Girls 2010 Online in Australia

The cast of For Colored Girls

What is For Colored Girls about?

The movie is based on Ntozake Shange's play "For Colored Girls Who Have Considered Suicide When the Rainbow Is Enuf." Unlike the original play which featured only 7 women known by colors performing the collection of 20 poems, the movie has given each of the 20 characters names. Each of the poems deal with intense issues that particularly impact women in a thought-provoking commentary on what it means to be a female of color in the world.

Where to watch For Colored Girls