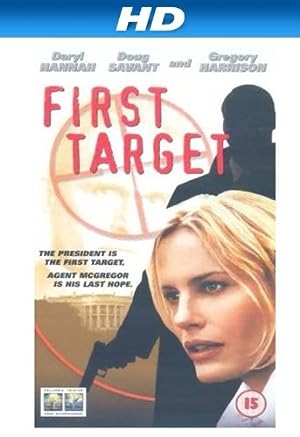 How to Watch First Target 2000 Online in Australia

The cast of First Target

What is First Target about?

Assassins track the President and make the final attempt on his life at a Washington State Park on a mountain tram. Can the head of his Secret Service save him? Doug Savant also appears as the agent's boy friend who is trying to propose to her and keeps getting interrupted.

Where to watch First Target