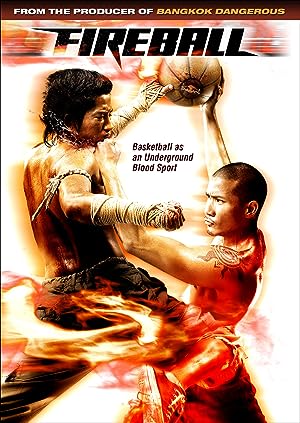 How to Watch Fireball 2009 Online in Australia

The cast of Fireball

What is Fireball about?

Tai, a young man arrested on a crime charge, is discharged thanks to his twin brother Tan's dogged help. After being set free, he finds Tan in a coma with severe injuries. Tan's girlfriend, Pang, tells Tai that his brother got involved in some risky business to raise money to fight Tai's case. Tai feels guilty that his problems brought his brother trouble. He then traces what happened to Tan, which ultimately leads him into illegal basketball gambling. Tai wants to find out who is behind this gambling and why his brother was beaten unconscious. He finally joins the "Fireball" team, a team which belongs to Hia Den and whose players include Singha, Kay, Ik, and Muek. In order to uncover the truth, Tai trades many things-possibly even his life.

Where to watch Fireball