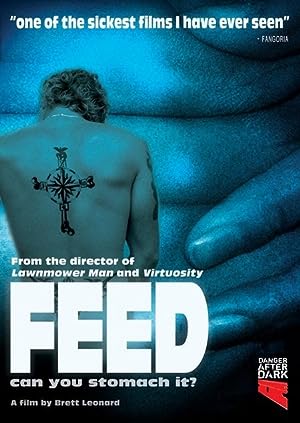 How to Watch Feed 2005 Online in Australia

The cast of Feed

What is Feed about?

An Interpol cop from Sydney, who has his own demons, pursues a man in the United States who liberates women from the cultural norms of thinness by feeding them to gross weights. He also shows their photographs to Internet subscribers. But what else is he up to? The Aussie suspects murder or worse. The cop, Phillip Jackson, and his mark, Michael Metszencalmpf, are in a game of cat and mouse - but which is the cat?

Where to watch Feed