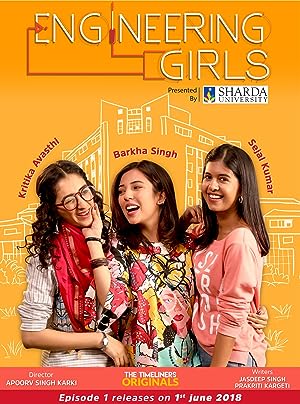 How to Watch Engineering Girls Online in Australia

What is Engineering Girls about?

Three engineering students deal with dorm drama, date around, and do whatever it takes to make their dreams come true.

Where to watch Engineering Girls

Which streaming providers can you watch Engineering Girls on

The cast of Engineering Girls