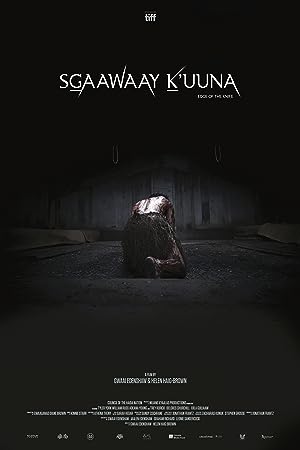 How to Watch Edge of the Knife 2018 Online in Australia

The cast of Edge of the Knife

What is Edge of the Knife about?

In a 19th-century summer, two large families gather for their annual fishing retreat on the far-removed island of Haida Gwaii. Adiits'ii, a charming nobleman, accidentally causes the death ...

Where to watch Edge of the Knife

Edge of the Knife Trailer

More Drama tv shows like Edge of the Knife