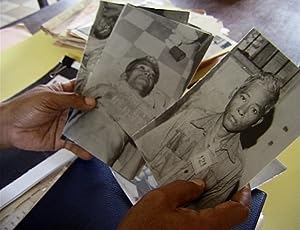 How to Watch Duch, Master of the Forges of Hell 2011 Online in Australia

Where to watch Duch, Master of the Forges of Hell

What is Duch, Master of the Forges of Hell about?

Between 1975 and 1979, the Khmer Rouge regime caused the death of some 1.8 million people, representing one-quarter of the population of Cambodia. Kaing Guek Eav, better known as Duch, was in charge at M13, a Khmer Rouge-controlled prison, for four years before being appointed by the Angkar ("the Organisation", a faceless and omnipresent entity which reigned unopposed over the destiny of an entire people) to the S21 centre in Phnom Penh. As party secretary, he commanded from 1975 to 1979 the Khmer Rouge killing machine in which at least 12,280 people perished, according to the remaining archives. But how many others disappeared, "crushed and reduced to dust", with no trace of them ever being found? In 2009, Duch became the first leader of the Khmer Rouge organisation to be brought before an international criminal justice court. Rithy Panh records his unadorned words, without any trimmings, in the isolation of a face-to-face encounter. At the same time, he sets it into perspective with archive pictures and eye-witness accounts of survivors. As the narrative unfolds, the infernal machine of a system of destruction of humanity implacably emerges, through a manic description of the minutiae of its mechanisms.

The cast of Duch, Master of the Forges of Hell

More Documentary movies like Duch, Master of the Forges of Hell 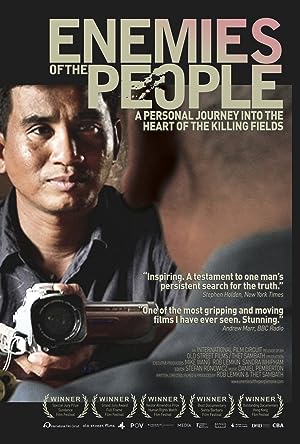 Enemies of the People
Documentary 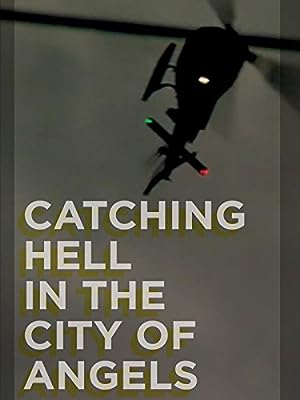 Catching Hell in the City of Angels
Documentary 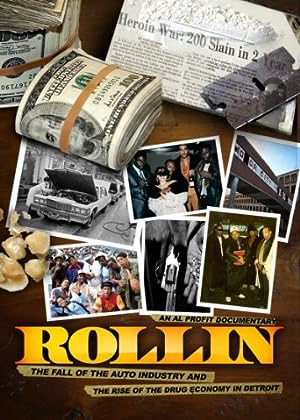 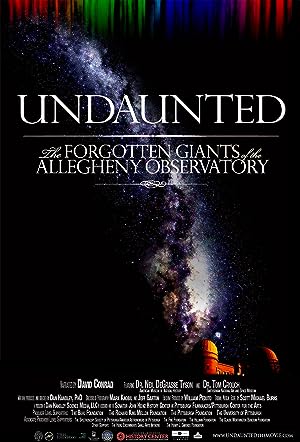 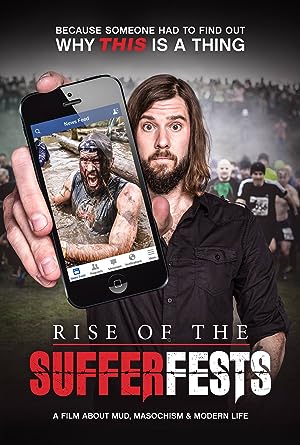 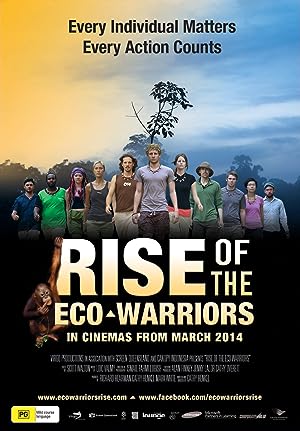 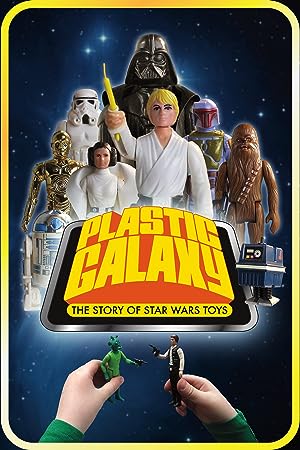