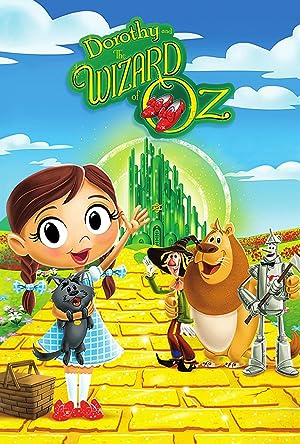 What is Dorothy and the Wizard of Oz about?

Dorothy and the Wizard of Oz is about Dorothy, who is granted princess of Emerald City by Queen Ozma after defeating the Wicked Witch.

Where to watch Dorothy and the Wizard of Oz

The cast of Dorothy and the Wizard of Oz

Dorothy and the Wizard of Oz Trailer

More Adventure movies like Dorothy and the Wizard of Oz

More adventure tv shows like Dorothy and the Wizard of Oz

Watch Dorothy and the Wizard of Oz