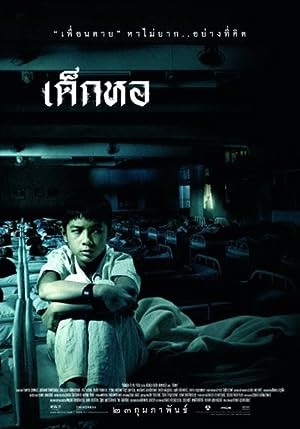 How to Watch Dorm 2006 Online in Australia

The cast of Dorm

What is Dorm about?

In Thailand, the young Ton Chatree is sent to a boarding school by his father to study harder and have less entertainment with television. Once in the school, Ton feels outcast and misses his family and friends. He becomes scared with the ghost stories his new schoolmates tell about a boy that died in the swimming pool and a young pregnant woman that committed suicide. He becomes a close friend of the also lonely boy Vichien, and later Ton realizes that Vichien is the boy that drowned in the swimming pool, and his death repeats every night. Ton tries to find a way to help his friend to rest in piece.

Where to watch Dorm