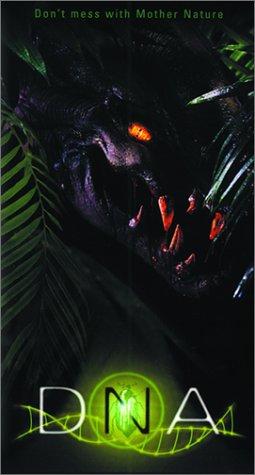 How to Watch DNA 1996 Online in Australia

The cast of DNA

What is DNA about?

Deep in the heart of the jungle in North Borneo a group of scientists excavate the bones of a creature buried among the ruins of ancient and forgotten civilization. The expedition is lead by Dr. Carl Wessinger. He discovers how to extract DNA from the bones. They only need an enzyme to recreate the creature. Wessinger asks the help of Ash Mattley. Ash had done research on enzymes. He is double-crossed and two years later Claire Sommers, who works for the CIA, asks Ash for help after a number of mutilated bodies are found. Claire believes Wessinger is behind this because her 'company' has no contact anymore with the lab in the jungle. Wessinger who recreated the creature, wants to sell it to the highest bidder as a war machine, and it is on the loose in the jungle, killing everybody.

Where to watch DNA