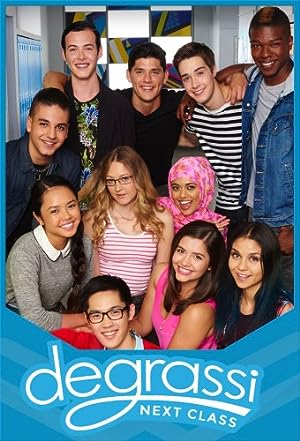 How to Watch Degrassi: Next Class Online in Australia

What is Degrassi: Next Class about?

Degrassi: Next Class follows the lives of the students from Degrassi Community School, a fictional high school in Toronto. It is the fifth series in the Degrassi franchise. The series covers issues such as mental illness, homophobia, racism, drug use, feminism, sexuality, religion, life threatening diseases, online harassment, and dysfunctional families.

Where to watch Degrassi: Next Class

Which streaming providers can you watch Degrassi: Next Class on

The cast of Degrassi: Next Class