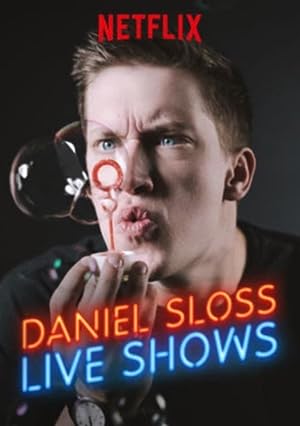 How to Watch Daniel Sloss: Live Shows Online in Australia

What is Daniel Sloss: Live Shows about?

The dark mind of Daniel Sloss is back, and he's ready to find the funny in some very taboo topics, from the deeply personal to the highly irreverent.

Which streaming providers can you watch Daniel Sloss: Live Shows on