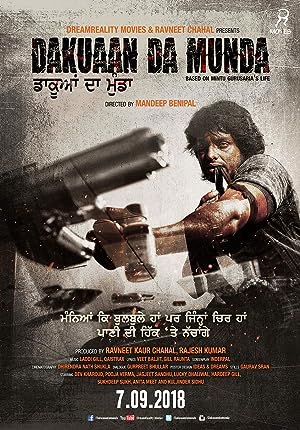 How to Watch Dakuaan Da Munda 2018 Online in Australia

What is Dakuaan Da Munda about?

The film is based on the acclaimed book, Dakkuan da Munda, an autobiography of the famous writer and journalist Mintu Gurusariya. Mintu became a drug addict when he was a young Kabbadi ...

Where to watch Dakuaan Da Munda

Which streaming providers can you watch Dakuaan Da Munda on

The cast of Dakuaan Da Munda

Dakuaan Da Munda is a great Action movie, we’ve selected several other movie options that we think you would like to stream if you have watched Dakuaan Da Munda

Dakuaan Da Munda is a great action show, we’ve selected several other show options that we think you would like to stream if you have watched Dakuaan Da Munda