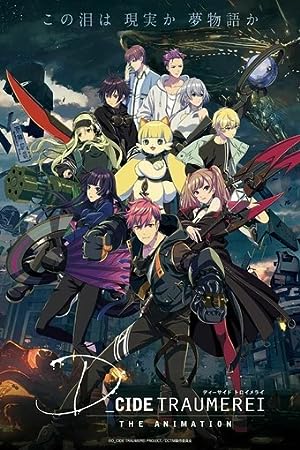 How to Watch D_Cide Traumerei the Animation Online in Australia

Where to watch D_Cide Traumerei the Animation What is D_Cide Traumerei the Animation about?

The stage is Shibuya. When Ryuuhei Oda was in elementary school, he admired his kind older brother. Ryuuhei, who witnessed the mysterious death of his brother, is now a cheerful high schooler who doesn't let the lurking nightmare surrounding faze him. One day, while kickboxing, he's bitten by a mysterious creature named Tris and has an unusual dream. He confronts his twisted desires as rumored "Drops" fly through the streets. What does he see beyond that?

Which streaming providers can you watch D_Cide Traumerei the Animation on

The cast of D_Cide Traumerei the Animation 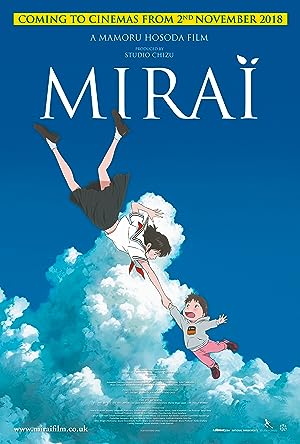 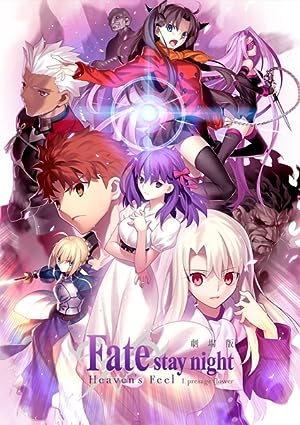 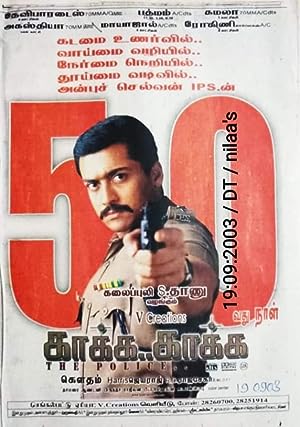 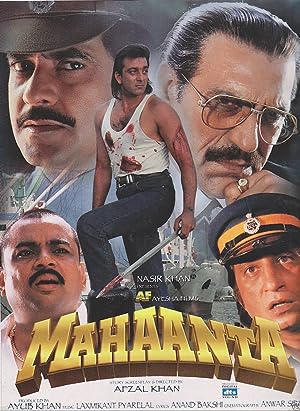 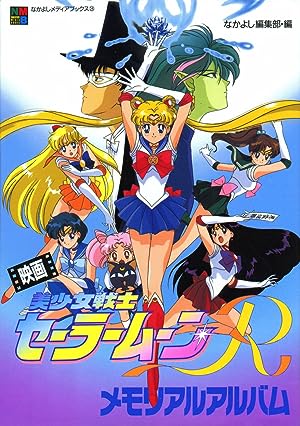 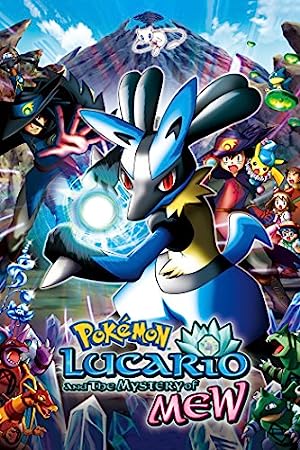 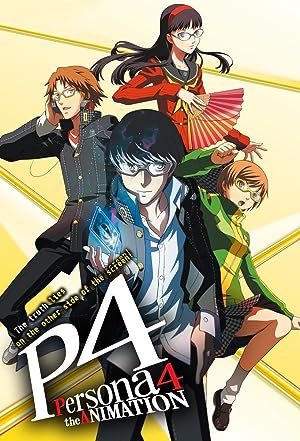 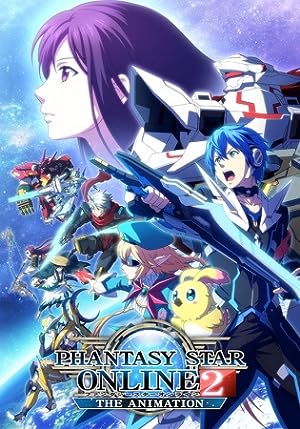 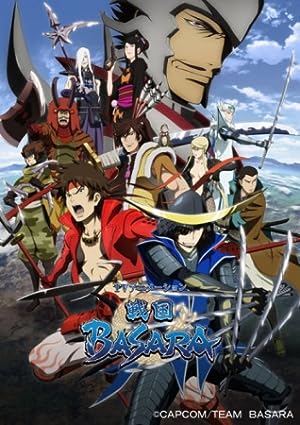 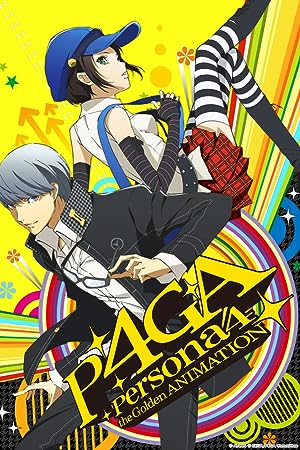 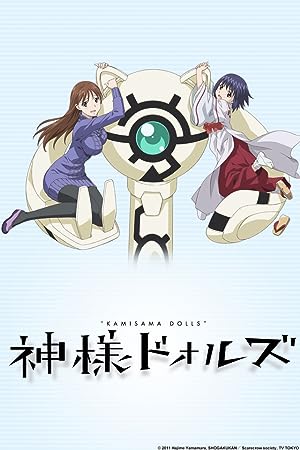 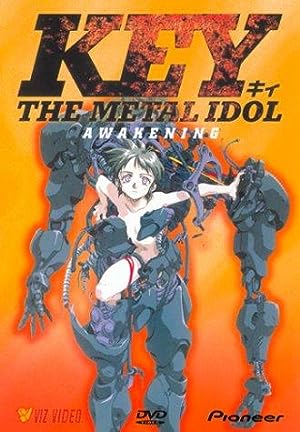 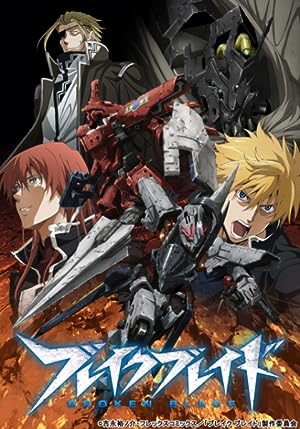 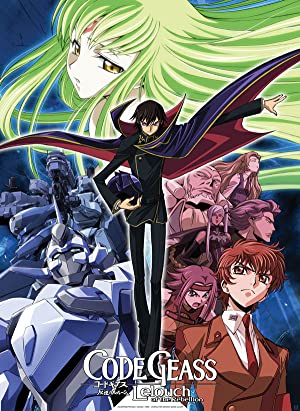