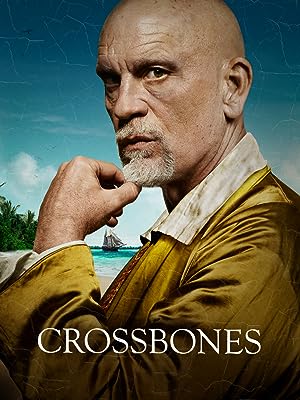 How to Watch Crossbones Online in Australia

What is Crossbones about?

The tale takes place on the island of New Providence in the Bahamas. This unique place of piracy, theft and outlaws is reigned by the fearsome pirate captain Edward Teach, known as Blackbeard. But a scheme has been designed to throw Blackbeard from his throne. An assassin, Tom Lowe, is sent with the task to execute the pirate leader. However, as Lowe moves closer towards Blackbeard, he starts to admire his ideas and involvement in the rogue society. And of course, Lowe will not be Blackbeard's only enemy.

Where to watch Crossbones

Which streaming providers can you watch Crossbones on

Here is the comprehensive list of streaming providers that will show Crossbones in Australia. If Crossbones will appear with other providers further down the line, this table will be updated.

The cast of Crossbones

Crossbones is a great Action movie, we’ve selected several other movie options that we think you would like to stream if you have watched Crossbones

Crossbones is a great action show, we’ve selected several other show options that we think you would like to stream if you have watched Crossbones