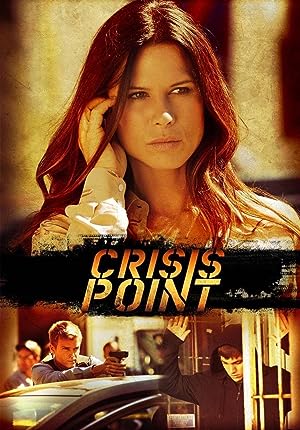 How to Watch Crisis Point 2012 Online in Australia

The cast of Crisis Point

What is Crisis Point about?

Criminal psychologist Cameron Grainger is Detroit's go-to hostage negotiator. Blaming herself when a crisis she's handling goes wrong and a young man is killed, she removes herself from service. But she is called back into sudden and terrifying action when her own sister becomes a hostage and the assailants-with an agenda to be revealed-demand that Cameron be the one to negotiate her release.

Where to watch Crisis Point