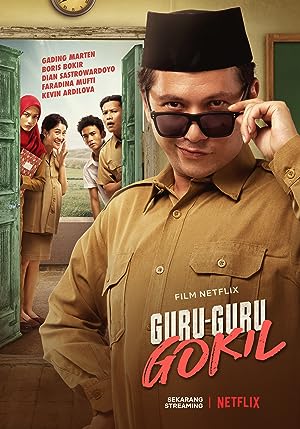 How to Watch Crazy Awesome Teachers 2020 Online in Australia

What is Crazy Awesome Teachers about?

When staff salaries get stolen at his school, a reluctant new teacher sets out to recoup the money and soon discovers the joys of teaching.

Where to watch Crazy Awesome Teachers

Which streaming providers can you watch Crazy Awesome Teachers on

The cast of Crazy Awesome Teachers