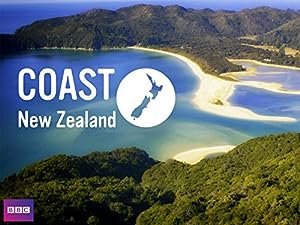 How to Watch Coast New Zealand Online in Australia

What is Coast New Zealand about?

Following on the British series Coast, Neil Oliver and a team comprising a marine biologist, a marine archaeologist, a geologist, and author travel round the coast of New Zealand.

Where to watch Coast New Zealand

Which streaming providers can you watch Coast New Zealand on

The cast of Coast New Zealand