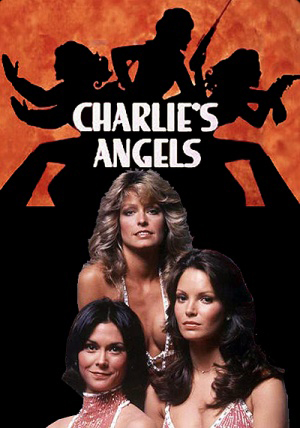 How to Watch Charlie's Angels Online in Australia

What is Charlie's Angels about?

TV series about a wealthy mystery-man who runs a detective agency via a speaker-phone and his personal assistant, Bosley. His detectives are three beautiful women, who end up in a variety of difficult situations. The cast changed substantially over the life of this show, as actresses left for various movie, TV, and modeling deals.

Where to watch Charlie's Angels

Which streaming providers can you watch Charlie's Angels on

The cast of Charlie's Angels

Charlie's Angels is a great Action movie, we’ve selected several other movie options that we think you would like to stream if you have watched Charlie's Angels

Charlie's Angels is a great action show, we’ve selected several other show options that we think you would like to stream if you have watched Charlie's Angels