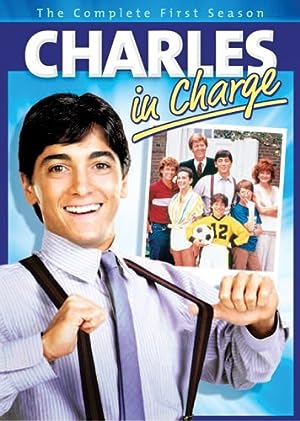 How to Watch Charles in Charge Online in Australia

What is Charles in Charge about?

Charles, a college student, moves in with the Powell family as the housekeeper, baby-sitter, and friend to the children. Along with his best friend, Buddy, Charles attempts to manage his life, especially college and girls, as well as tend to the family.

Where to watch Charles in Charge

Which streaming providers can you watch Charles in Charge on

The cast of Charles in Charge