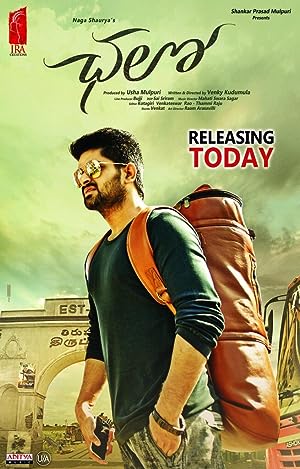 How to Watch Chalo 2018 Online in Australia

Where to watch Chalo

What is Chalo about?

Hari (Naga Shaurya)'s fascination is fights and disputes. He is always involved in one or the other fight just for the sake of it. In an interesting scenario, Hari is sent to a village called Tiruppuram where Telugu people, headed by Keshava (Achyuth Kumar) and Tamil people, led by Veera Muththu (Mime Gopi) fight with each other. Hari initially shows interest in the fights, but later he falls for Muththu's daughter Karthika (Rashmika Mandanna). Hari, then realizes that his marriage with Karthika will land in an obstacle and decides to know about the fight that happened between the two groups. What happens then? Forms the story of the movie.

Which streaming providers can you watch Chalo on

Here is the comprehensive list of streaming providers that will show Chalo in Australia. If Chalo will appear with other providers further down the line, this table will be updated.

The cast of Chalo

Chalo is a great Action movie, we’ve selected several other movie options that we think you would like to stream if you have watched Chalo 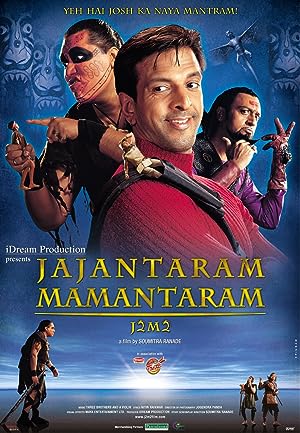