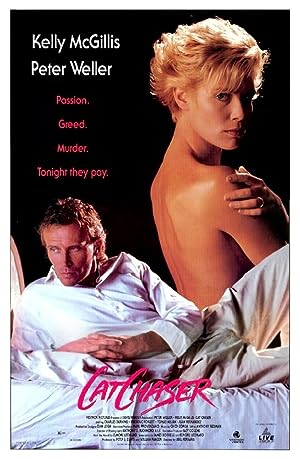 How to Watch Cat Chaser 1989 Online in Australia

The cast of Cat Chaser

What is Cat Chaser about?

An American veteran (Weller) of the Dominican Republic intervention (LBJ era) is running a hotel in Miami, and is trying to put the memories of the intervention behind him. He gets involved with a former Dominican Republic general's wife (McGillis). He then gets duped through a series of intricate plot twists into helping a group of people trying to rip the general off. Based on the novel by Elmore Leonard.

Where to watch Cat Chaser