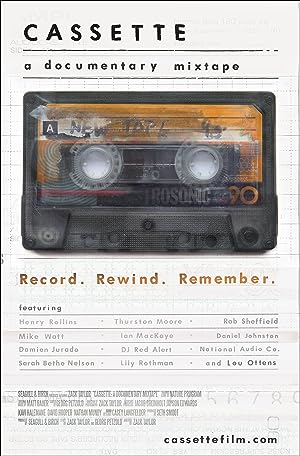 How to Watch Cassette: A Documentary Mixtape 2016 Online in Australia

The cast of Cassette: A Documentary Mixtape

What is Cassette: A Documentary Mixtape about?

Cassette inventor Lou Ottens digs through his past to figure out why the audiotape won't die. Rock veterans like Henry Rollins, Thurston Moore, and Ian MacKaye join a legion of young bands releasing music on tape to push Lou along on his journey to remember.

Where to watch Cassette: A Documentary Mixtape