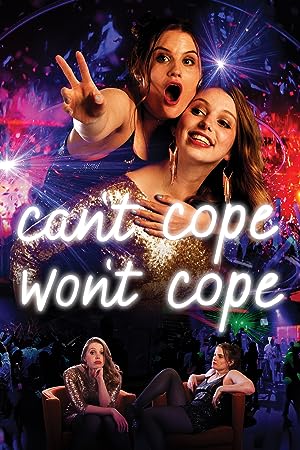 How to Watch Can't Cope, Won't Cope Online in Australia

What is Can't Cope, Won't Cope about?

Can't Cope, Won't Cope is a darkly comic drama detailing the unravelling of a friendship between two co-dependent young women as the hangover wears off and their lives and priorities begin to radically diverge.