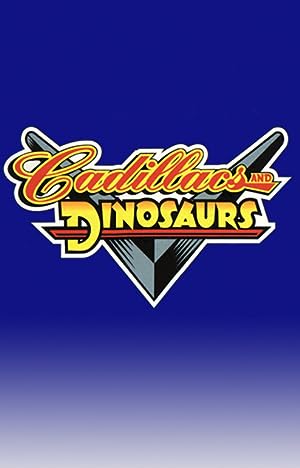 How to Watch Cadillacs and Dinosaurs Online in Australia

What is Cadillacs and Dinosaurs about?

In the 26th century, nature has spun wildly out of control. Cities have crumbled and the dinosaurs have returned to rule the earth. Jack Tenrac, one of the last of the "old blood" mechanics, along with his friends Hannah Dundee and Mustapha, defend humanity from the greedy governor Scharnhorst, freelance poachers, and other evil influences.

Where to watch Cadillacs and Dinosaurs

Which streaming providers can you watch Cadillacs and Dinosaurs on

The cast of Cadillacs and Dinosaurs