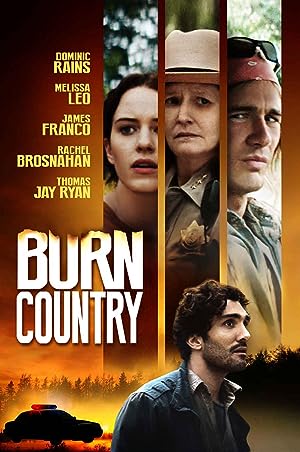 How to Watch Burn Country 2016 Online in Australia

The cast of Burn Country

What is Burn Country about?

After being exiled from Afghanistan, a former war journalist settles in a small town in Northern California and takes a job with a local newspaper. But when he attempts to cover local crime, he stumbles into local corruption that puts himself and others in danger.

Where to watch Burn Country