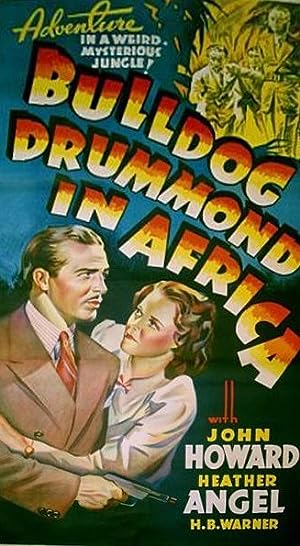 How to Watch Bulldog Drummond in Africa 1938 Online in Australia

Where to watch Bulldog Drummond in Africa

What is Bulldog Drummond in Africa about?

On the eve of his wedding Captain Hugh Drummond is off to Morocco when Scotland Yard's Colonel J.A. Nielson is kidnapped by international criminal Richard Lane. With his fiancée Phyllis Clavering, friend 'Algy' Longworth and his trusty valet 'Tenny' Tennyson, Bulldog flies his own plane 1200 miles only to find the local British Consul ordering him home without delay. Drummond isn't an easy man to get rid of however and they soon mount their rescue plan.

Which streaming providers can you watch Bulldog Drummond in Africa on

The cast of Bulldog Drummond in Africa 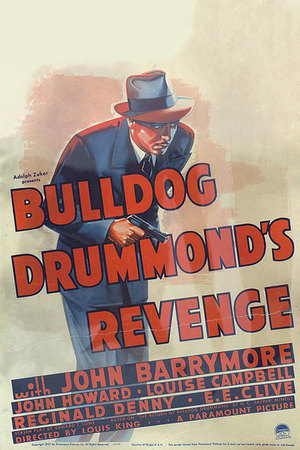 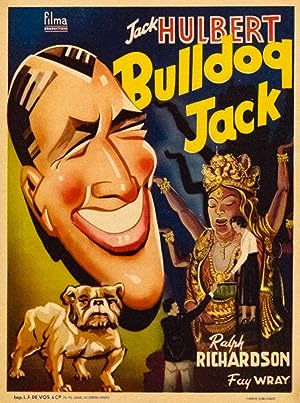