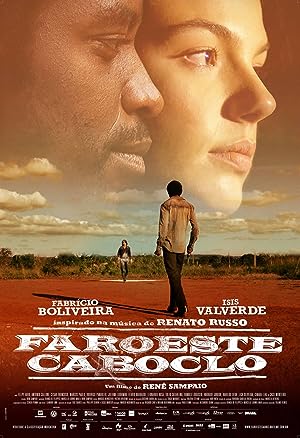 How to Watch Brazilian Western 2013 Online in Australia

The cast of Brazilian Western

What is Brazilian Western about?

Brazilian Western is an adaptation of the eponymous song by Renato Russo a famous Brazilian singer and composer who in the style of Bob Dylan knew how to delight crowds by telling stories and singing with his lyrics The adaptation precipitated a both social and romantic drama with a tragic ending. Focusing on the love story of outlaw Joao do Santo Cristo with Architecture major student Maria Lucia, the movie takes place in Brasilia in the early 80s. In a clash of interest, drug dealers and the police conflict with one another,while the end of the military dictatorship in the Capital of Brazil, Brasilia takes place. The wanderings and tedium of a young rocker, who lived in a city still being built, are the backdrop for this story.

Where to watch Brazilian Western