How to Watch Braveheart 1995 Online in Australia

The cast of Braveheart

What is Braveheart about?

Where to watch Braveheart 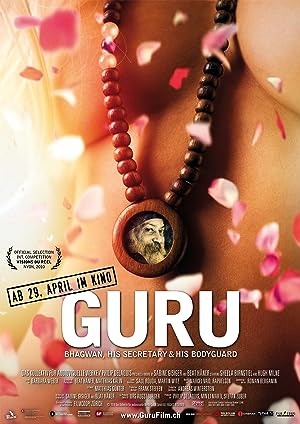 Guru: Bhagwan, His Secretary & His Bodyguard 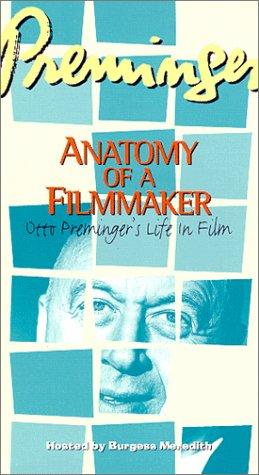 Preminger: Anatomy of a Filmmaker 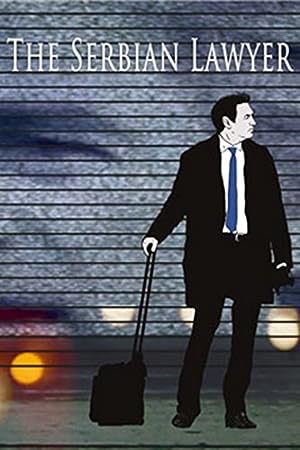 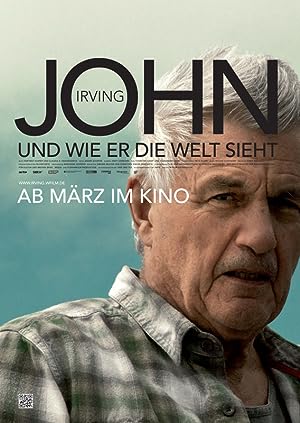 The World According to Irving 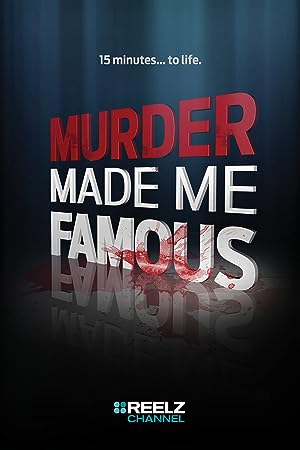 Murder Made Me Famous 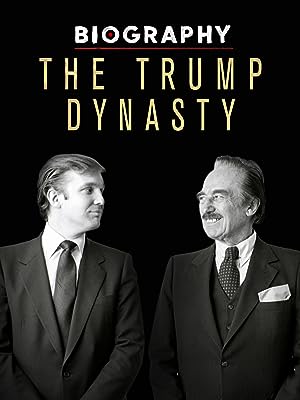 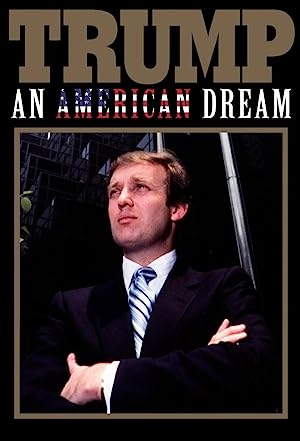 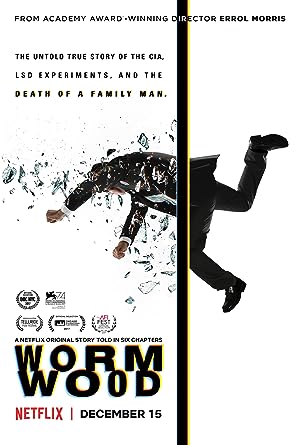 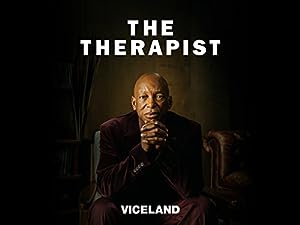