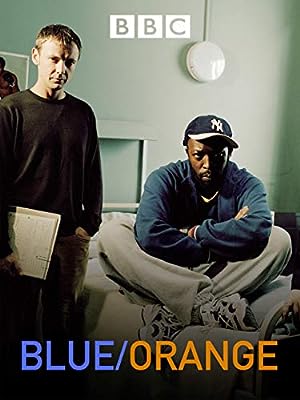 How to Watch Blue/Orange 2005 Online in Australia

Where to watch Blue/Orange

What is Blue/Orange about?

Chris has been diagnosed with Borderline Personality Disorder following a psychotic episode. After 28 days in the care of young registrar Dr. Bruce Flaherty he is due to be released, but Bruce fears that his patient's belief that his father is Idi Amin, and the fact that he insists that oranges are blue, are warning signs of schizophrenia. If Chris is released into the community he could well suffer a terrible breakdown. The scene is set for a struggle with senior consultant Dr. Robert Smith who sees Chris as ready to leave.

Which streaming providers can you watch Blue/Orange on

Here is the comprehensive list of streaming providers that will show Blue/Orange in Australia. If Blue/Orange will appear with other providers further down the line, this table will be updated.

The cast of Blue/Orange

Blue/Orange is a great Comedy movie, we’ve selected several other movie options that we think you would like to stream if you have watched Blue/Orange 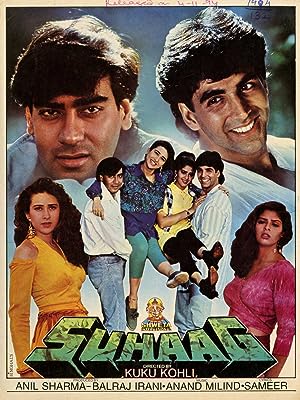