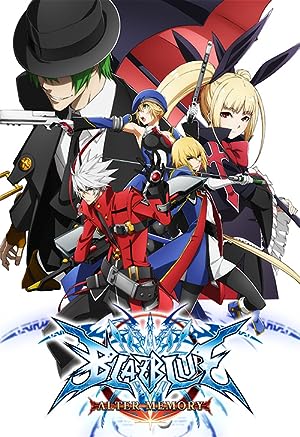 How to Watch BlazBlue: Alter Memory Online in Australia

What is BlazBlue: Alter Memory about?

In the year 2199, humanity eagerly waits for the dawn of the new century, following the end of a series of devastating magic wars. When the world's most wanted man, Ragna the Bloodedge (also known as the Grim Reaper) make a move to destroy society, a group of ragtag fighters come together to stop him.

Where to watch BlazBlue: Alter Memory

Which streaming providers can you watch BlazBlue: Alter Memory on

The cast of BlazBlue: Alter Memory