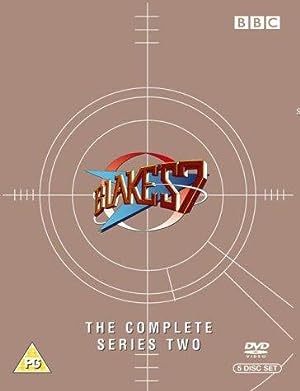 How to Watch Blake's 7 Online in Australia

Where to watch Blake's 7 What is Blake's 7 about?

In the third century of the second calendar, a corrupt galactic federation, with Earth at its centre, Narcotises its billions of citizens into placid submission. A rebel named Roj Blake, who once tried to organise a resistance group to overthrow the regime, was caught and his memories wiped. But Blake's revolutionary spirit is revived when he witnesses a mass slaughter by police which is covered up by officials. He escapes on-board a prison ship, and together with a lovable band of outlaws, takes over a vacant alien space cruiser of awesome drive capability. Christening their ship, "The Liberator", Blake and his group travel the Milky Way to seek any opportunity to undermine the corrupt regime.

Which streaming providers can you watch Blake's 7 on

Here is the comprehensive list of streaming providers that will show Blake's 7 in Australia. If Blake's 7 will appear with other providers further down the line, this table will be updated.

The cast of Blake's 7

Blake's 7 is a great Adventure movie, we’ve selected several other movie options that we think you would like to stream if you have watched Blake's 7 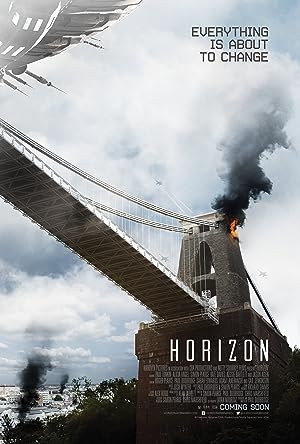 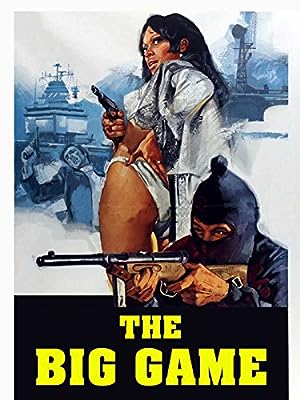 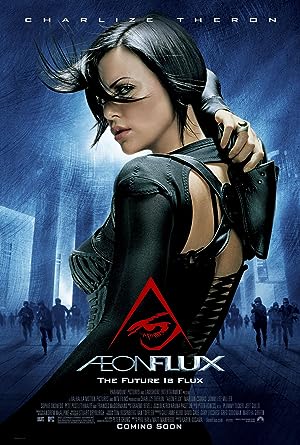 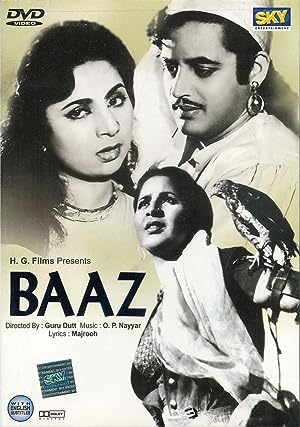 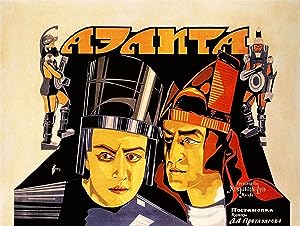 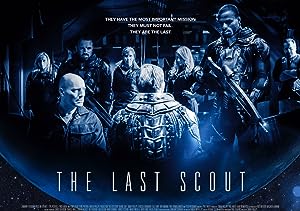 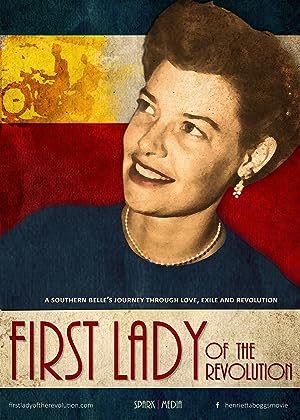 Blake's 7 is a great adventure show, we’ve selected several other show options that we think you would like to stream if you have watched Blake's 7 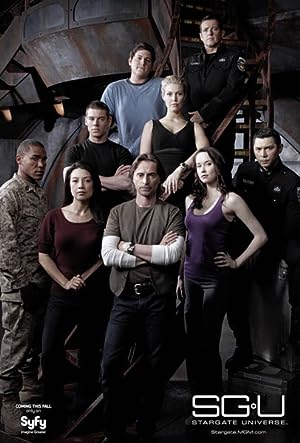 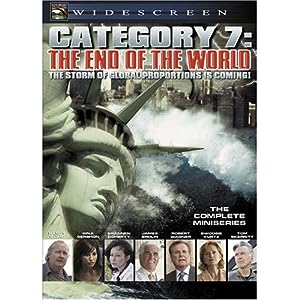